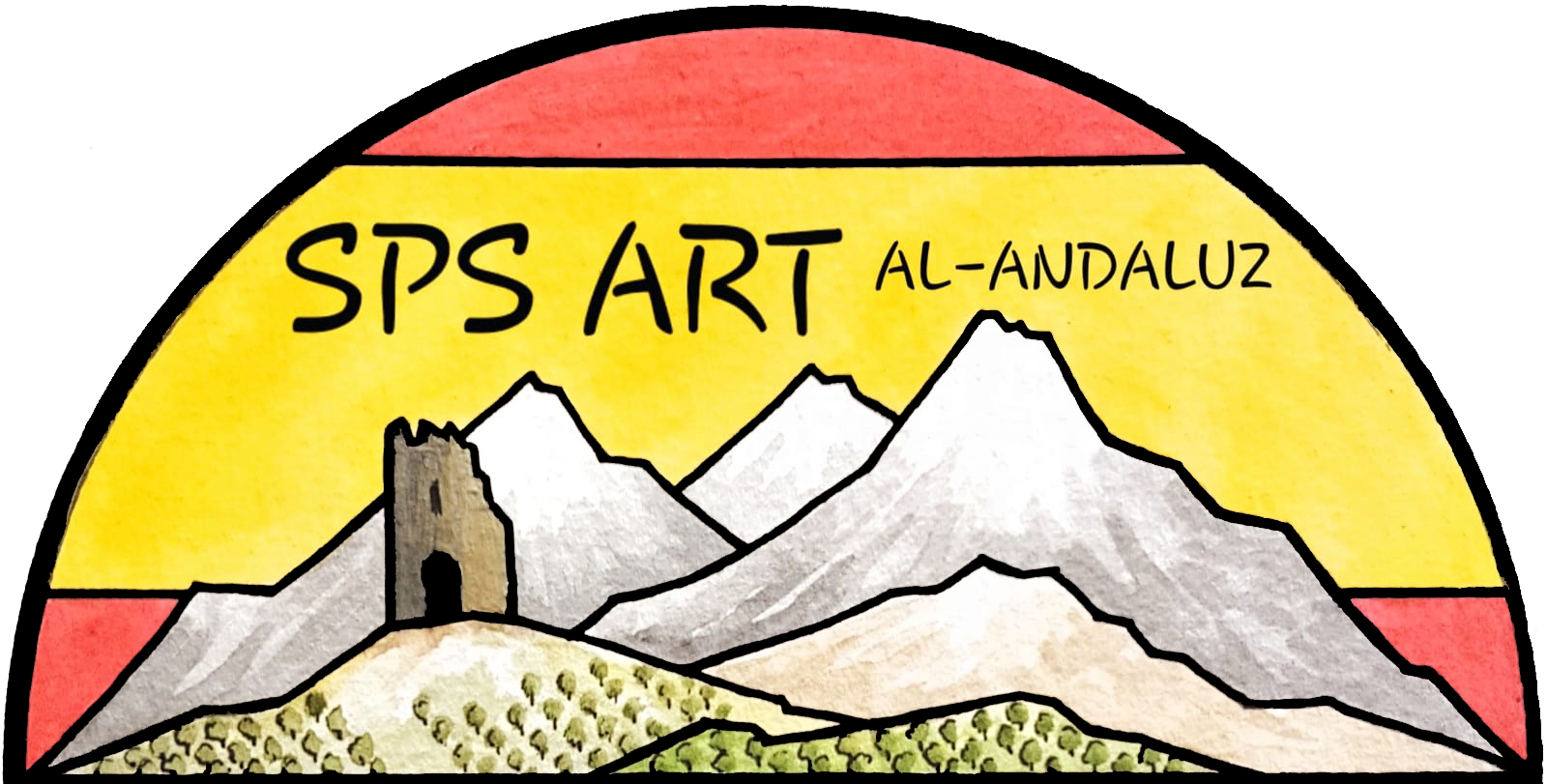 Beautiful pictures that capture the area with true character. Prints of very high quality and well packaged so arrive pristine. Great value for money too!

Stephen Smith was born August 1962 in Stoke on Trent ( The Potteries ) Staffordshire, England.
On leaving Education he began an apprenticeship with the world famous Royal Doulton Fine Bone China Company, as a Ceramic Artist, painting the company's China Figurines.

Stephen, over the years, developed a keen interest in Medieval History and so in the mid 90s, now residing in Edinburgh Scotland, he opened his own Art Gallery ( Claymore Studios ) on the famous Royal Mile.

Here he became deeply interested in Scottish Heraldry, the Clans, Families, Castles and Battles that make up much of Scotlands rich history.

He worked closely with George Way and the Standing Council for Scottish Chiefs to ensure absolute accuracy in his artwork, he also worked restoring Antique Maps for the well known Carson Clark Gallery, also located on the Royal Mile.

Following a near fatal accident (1998) Stephen moved to the historical Border town of Berwick on Tweed where he continued his work on Scottish history but now began exploring the history of the 'Border Reivers' thus expanding his heraldry collection to include many of the Clans, Septs and Families from throughout the UK.

His portfolio also includes the Battles of Culloden, Stirling Bridge, Rourkes Drift, Waterloo and the Somme and many other subjects.
In 2018 Stephen emigrated to Andalusia, Spain, Specifically Alhama de Granada and was immediately taken by the towns history and also the history and culture of the area and in 2019 he received an award from the ' Amigos de Alhama ' for his contribution to Alhama's history in his paintings, working with well known historian Salvador Raya Retamero he has produced a collection of Watercolours depicting the, once walled city, and how it would have appeared during the 16th century.

Although his personal interest is Medieval history he is now expanding his portfolio to include, not only historical scenes, but the areas culture and architecture.
In the summer of 2020 he will be holding Watercolour painting classes at a local holiday retreat and he is also in the midst of producing illustrations for a forthcoming book on Don Quixote.

" I hope you enjoy my modest work."

Medieval Streets of Alhama any 6 prints for €40, (Coupon Code: Alhama6for4)

all with free delivery within Spain.